Will grew up cooking and running food at restaurants around the Dallas suburb of Plano. Now he expedites delicious creative to printers and vendors across the world.

After getting his bachelor’s degree in advertising from Texas Tech University, Will began building his resume as a production manager with stints at Moroch, TM Advertising, Firehouse Advertising, The Point Group and most recently Publicis/Hawkeye. Clients that have benefited from his extensive production know-how include McDonalds, American Airlines, Verizon, CiCi’s Pizza, TruGreen, Nestea, Nationwide Insurance, Capital One and Nokia. 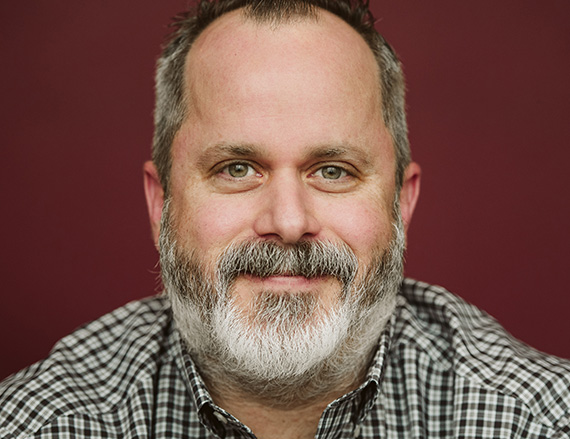